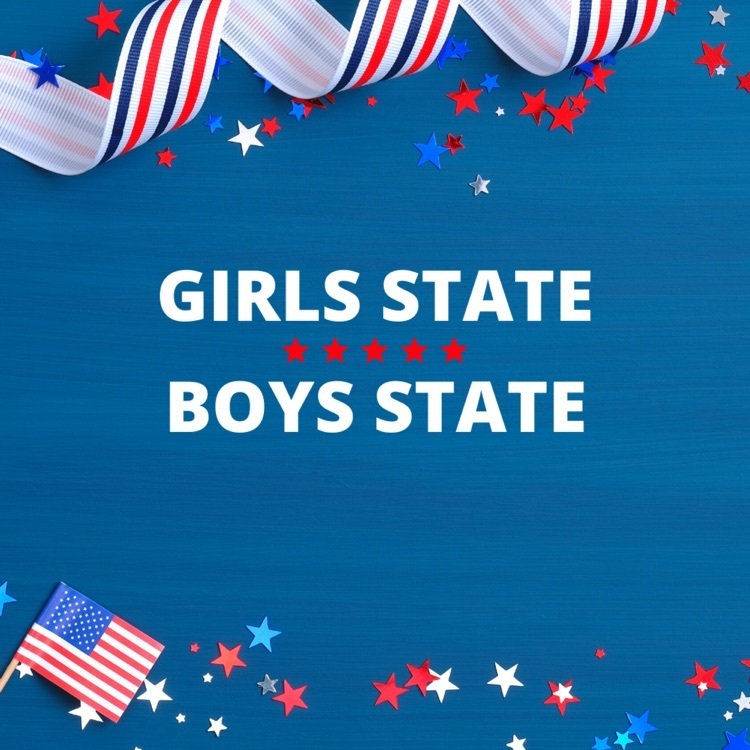 Twelve White Hall Students were chosen as delegates to attend the 2022 Girls and Boys State. The week-long experience teaches students how to engage in local and state government. Students throughout the state are selected to attend based on leadership, character, integrity, and community service. 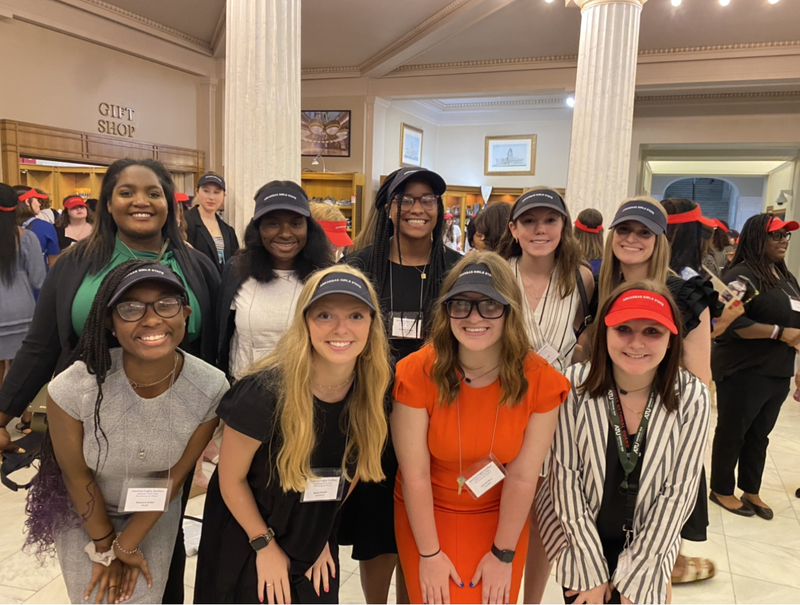 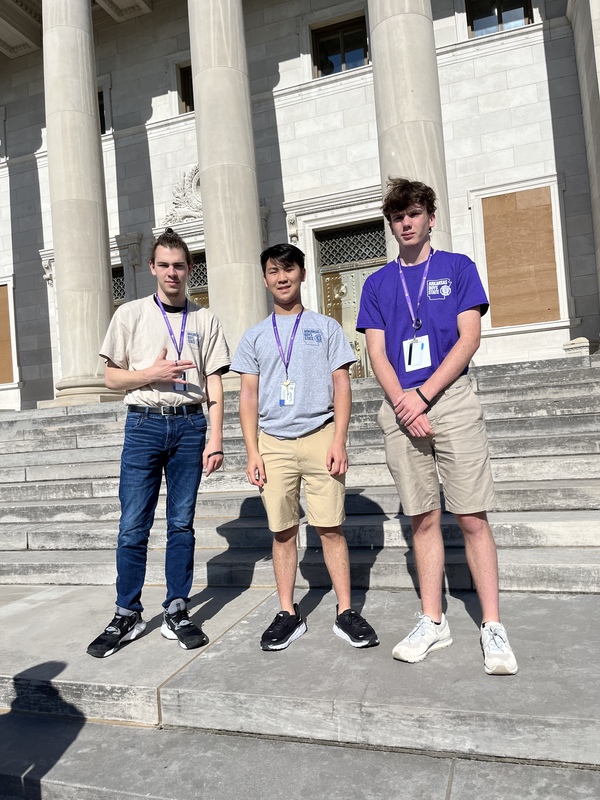