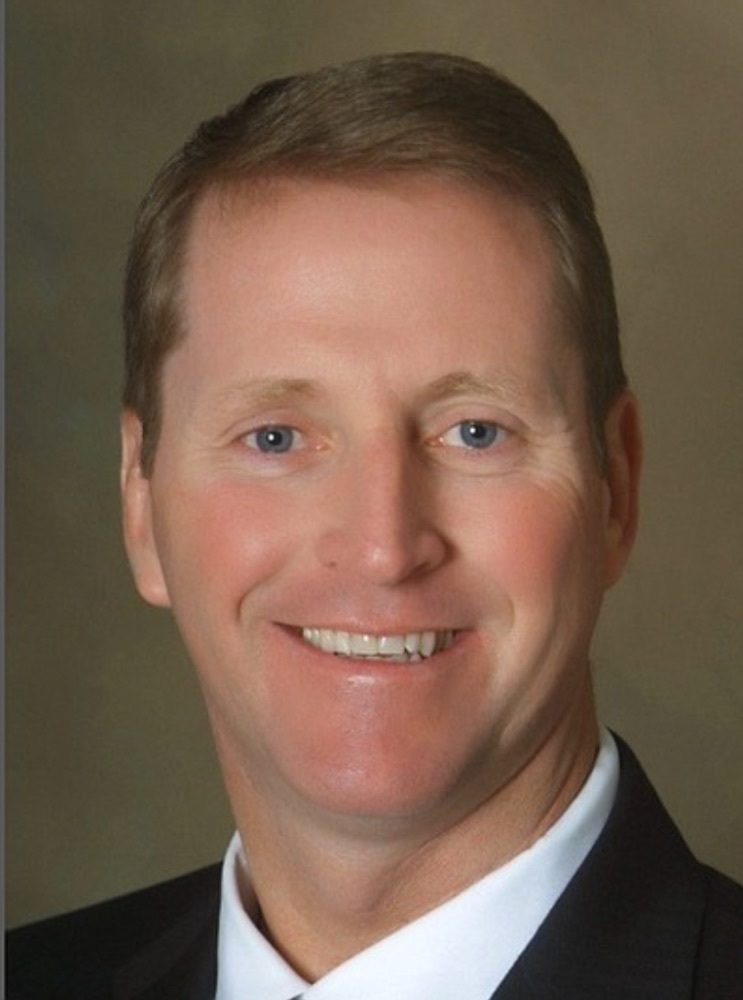 On Wednesday, January 26, a reception was held to welcome Mr. Gary Williams to the White Hall School District. Mr. Williams, the current superintendent of Crossett School, was hired as the new White Hall superintendent beginning July 1, 2022.

Mr. Williams has served as the Crossett School District Superintendent since July of 2015. Before moving to Crossett, he was the Superintendent of East Poinsett School District for one year and high school principal for ten years. Mr. Williams is a native of Marked Tree and earned his BSE from Arkansas Tech University and his MSE and EDS from Arkansas State University. Before becoming an educational leader, Mr. Williams held the position of Vice President of First Delta Bank in Marked Tree for seven years and served in the roles of both teacher and coach in the East Poinsett County, Marked Tree, and Crawfordsville school districts. In January of 2018, he was recognized as the Crossett Area Chamber of Commerce Ambassador of the Year.

Mr. Williams has been married to his wife Jeannie, for 27 years, and they have three children. Jeannie has been a registered nurse for 26 years and currently works at Gammel’s Pharmacy. Their oldest child, Anna Claire Sullivan, graduated from Harding University in May of 2018 as Magna Cum Laude with her BSN. She works as a registered nurse at St. Bernards Medical Center in Jonesboro. Anna was married to Robert Sullivan in December of 2018, and he teaches English at Brookland Junior High School. The other two Williams’ children are Connor and Cooper. Connor, age 20, is in his sophomore year at Arkansas State University and is in the nursing program. He made the Chancellor’s List in both the first and second semester of his freshman year. Cooper, age 18, is in his senior year and is a member of the Crossett High School Baseball Team and Crossett High School Golf Team. He is a member of the National Honor Society and Beta Club. Cooper has signed a National Letter of Intent with Henderson State University for golf. He plans to study Exercise Science and work toward becoming a Physical Therapist. 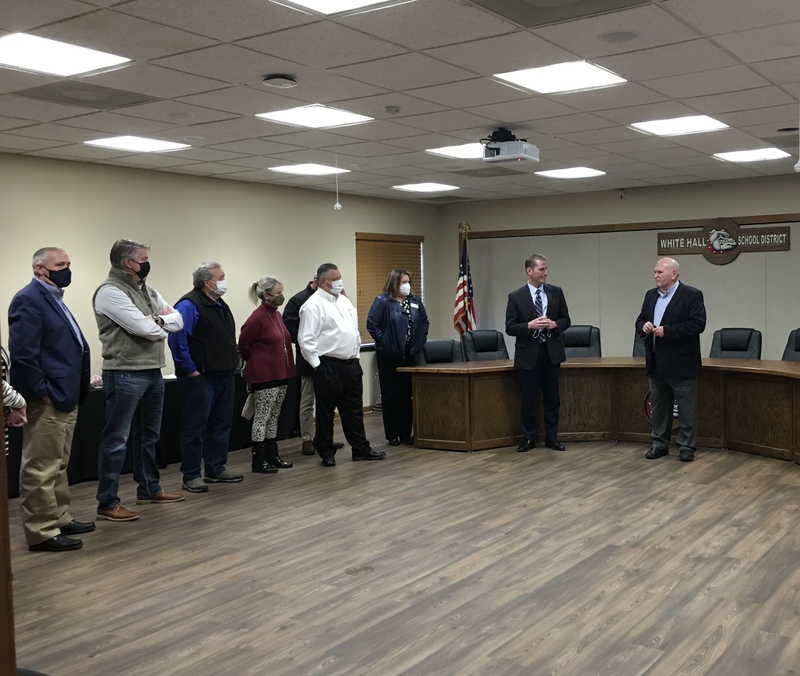 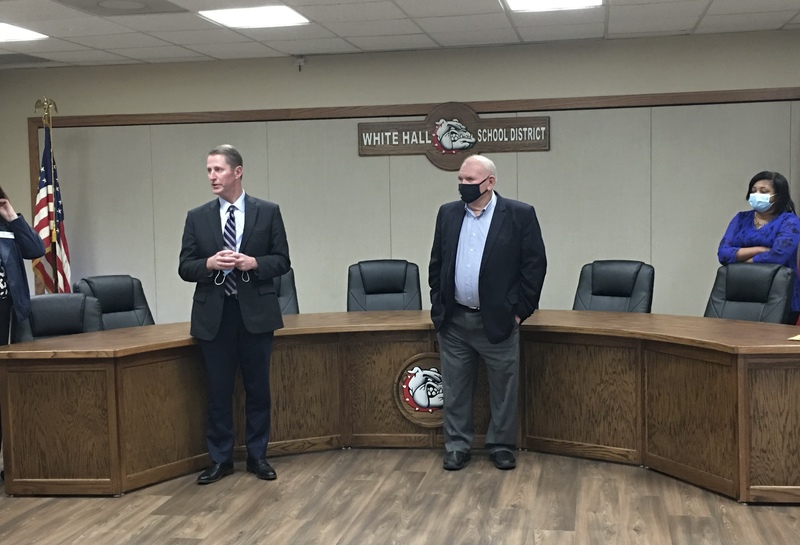 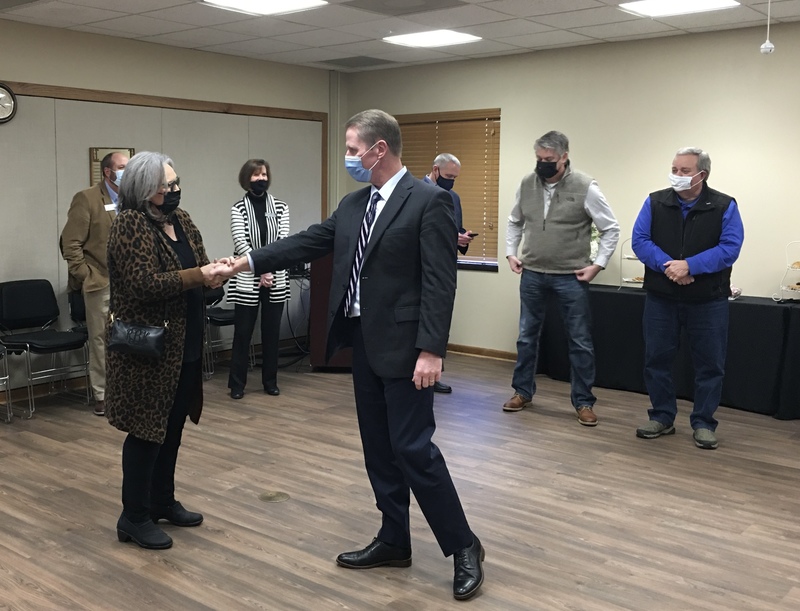